Summer long plans finally came into fruition last Friday when my girlfriend and I started off from Longyearbyen harbor with MS Billefjord on a one way ticket to Barentsburg. The plan was to hike from Barentsburg and follow the coastline back to Longyearbyen, a journey of about 40 km. We would overnight in old Russian cabins along the way and visit the abandoned towns of Coles Bay and Grumant.

Once we reached Barentsburg we set off hiking and tried to hitchhike to the helicopter base just outside of the town since that is where the real trail started. We were lucky enough to be picked up by a very friendly Russian researcher named Alex that gave us a ride to the starting point of the trail.

The first part took us through Hollendarbukta and we walked along the beach that was filled with driftwood. A few hours later we arrived at Kapp Laila where we spent the night in an old Russian hut. Not the most charming hut, but it had a stove for heat and by staying there we did not need to worry much about polar bears.

The next day we headed onwards following an old dirt road used decades ago to link Barentsburg with Coles Bay. It was a rainy day and we needed to cross the rivers and wetlands of Colesdalen. With our feet slightly wet we reached the other side and the town of Coles Bay. At the beach we found a dry piece of driftwood that we carried to the next hut at Russanovodden.

Once we reached the hut we meet three jolly Polish gentlemen that were on a similar quest and had been staying in the hut for a couple nights. They welcomed us in and were very happy to see that we brought dry wood. They promptly chopped it down and fired up the stove, which was perfect so that we could dry out our boots. We spent the evening talking and enjoying each others company in a place that seemed lost in time far away from civilization.

In the morning we headed onwards along the coast to Grumant and old Soviet mining town abandoned in 1961 along with Coles Bay that serviced the mine with a harbor. We followed the old train tracks and tunnels that gave us protection from the wind blowing from Isfjorden, which was quite nice considering we were otherwise on an exposed mountainside next to the sea. Much of the track was destroyed and it seemed like it had been intentional, perhaps a strategic move by the Soviets so that in case there ever was a war no one else would have use of the mine or the equipment. When we reached Grumant we had a nice lunch, enjoying the view across Isfjorden, a redeeming quality for an otherwise highly isolated and strange place for a town. We spent some time exploring the area and abandoned houses, wondering how people lived so many decades ago.

Once Grumant was fully explored we headed up Grumantdalen and further onwards and upwards over Fuglefjella. This was our last day and we had arranged to be picked up in Bjørndalen in the evening by our friend Anna. Hiking Grumantdalen and Fuglefjella we came across full drilling rigs and leftovers from mining exploration, something we had also seen in small quantity before on the trek. All over it seemed like things had just been left one day with no thought to clean up, but without the aid of helicopters removing such rigs is very difficult in the summers. We reached the mouth of Bjørndalen in the evening with the sun setting over Isfjorden bathing us in its golden light and it felt like a perfect ending to a wonderful adventure.

Everything man made on Svalbard that dates back to before 1946 is protected as cultural heritage, but much of what was left by the Soviets is not. Already there are some cleaning efforts taking place in Barentsburg and Pyramiden, I hope they don’t forget entirely about Grumant, Coles Bay and Fuglefjella. For now though I think it is a bit intriguing to walk along the coast and see the amazing ambitions and hard work put into the mining operations so many decades ago.

Below you find photographs taken during the trip, all where shot with an iPhone. Feel free to take contact if you are intrigued about Svalbard and potential trekking/hiking opportunities. 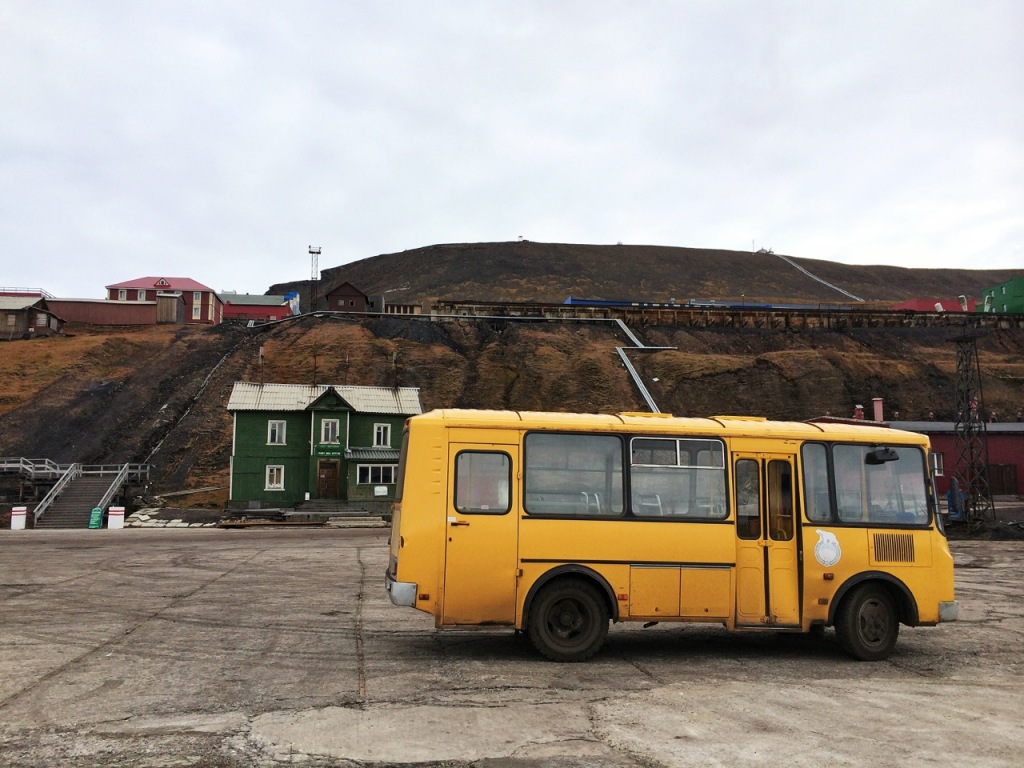 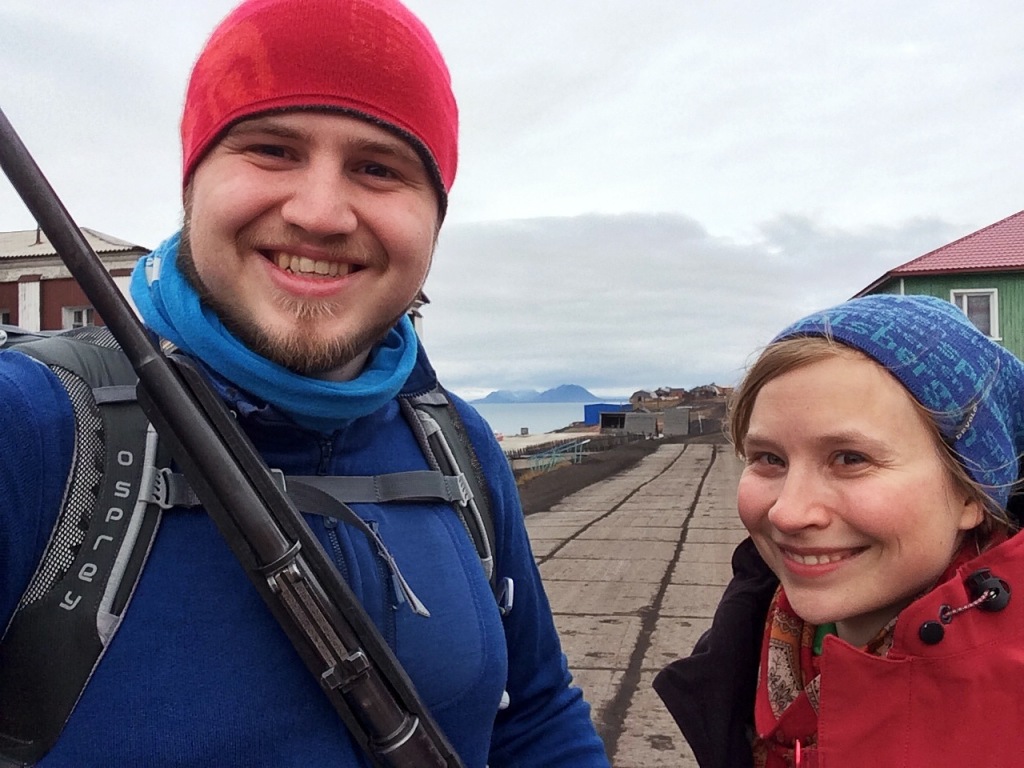 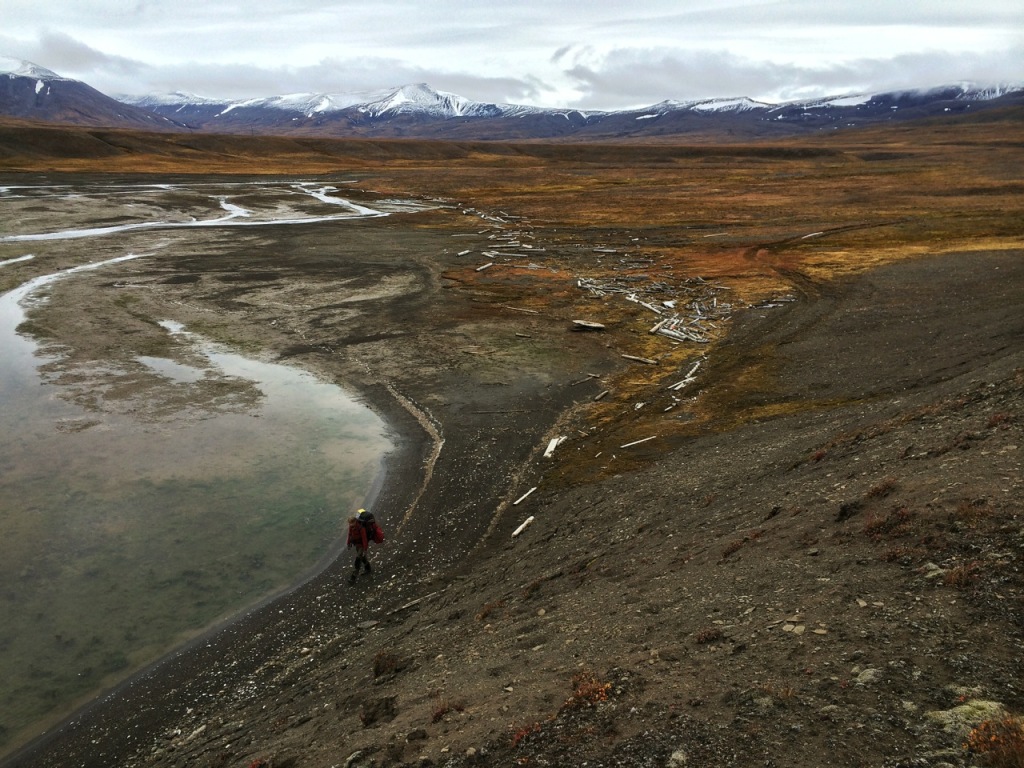 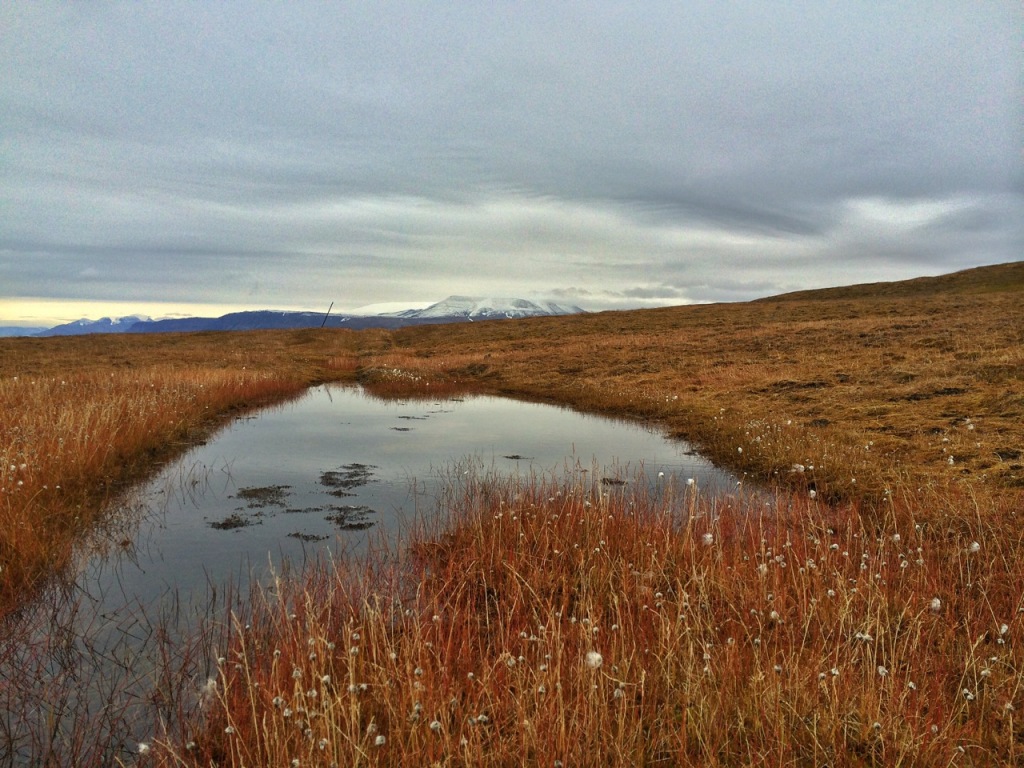 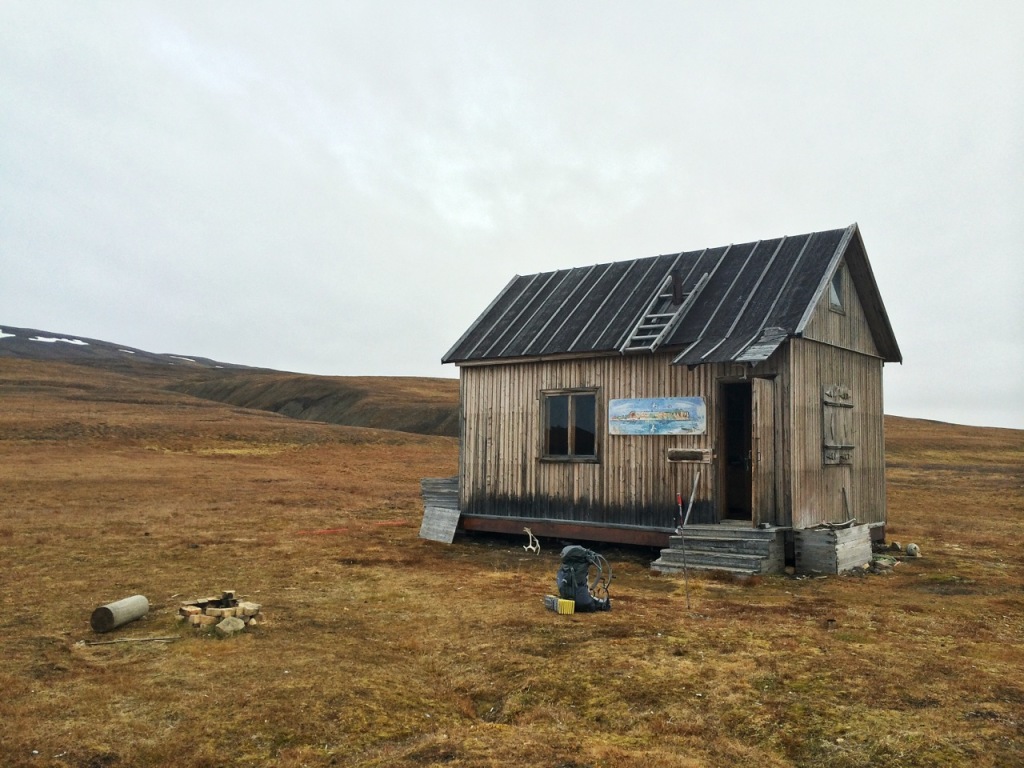 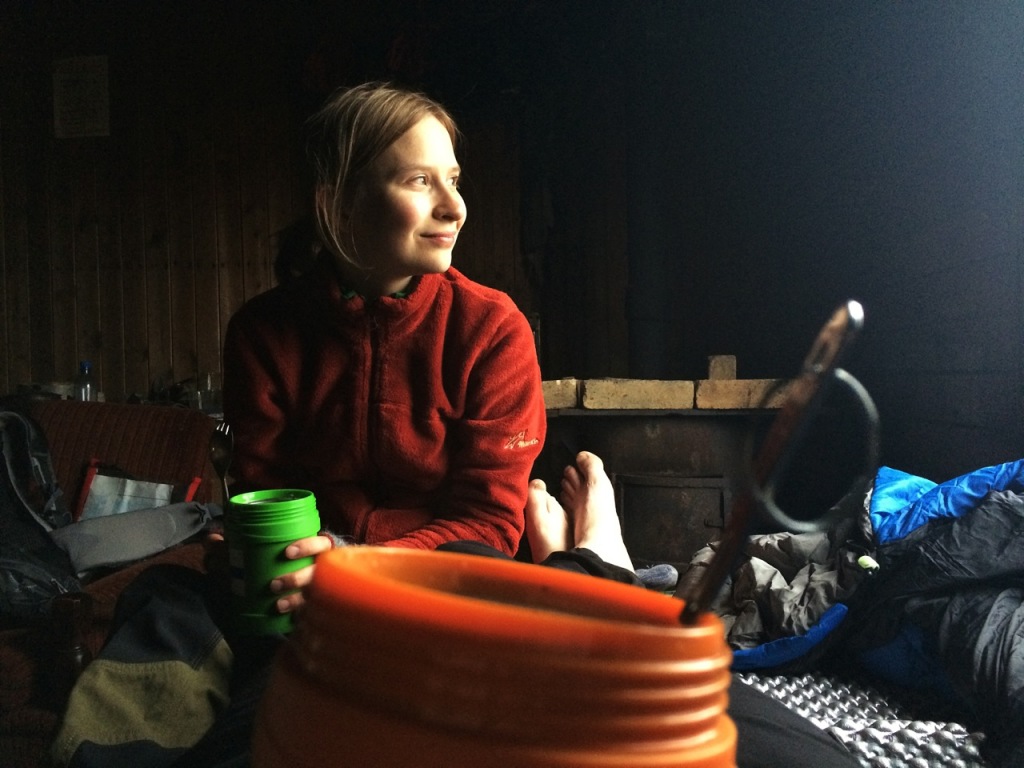 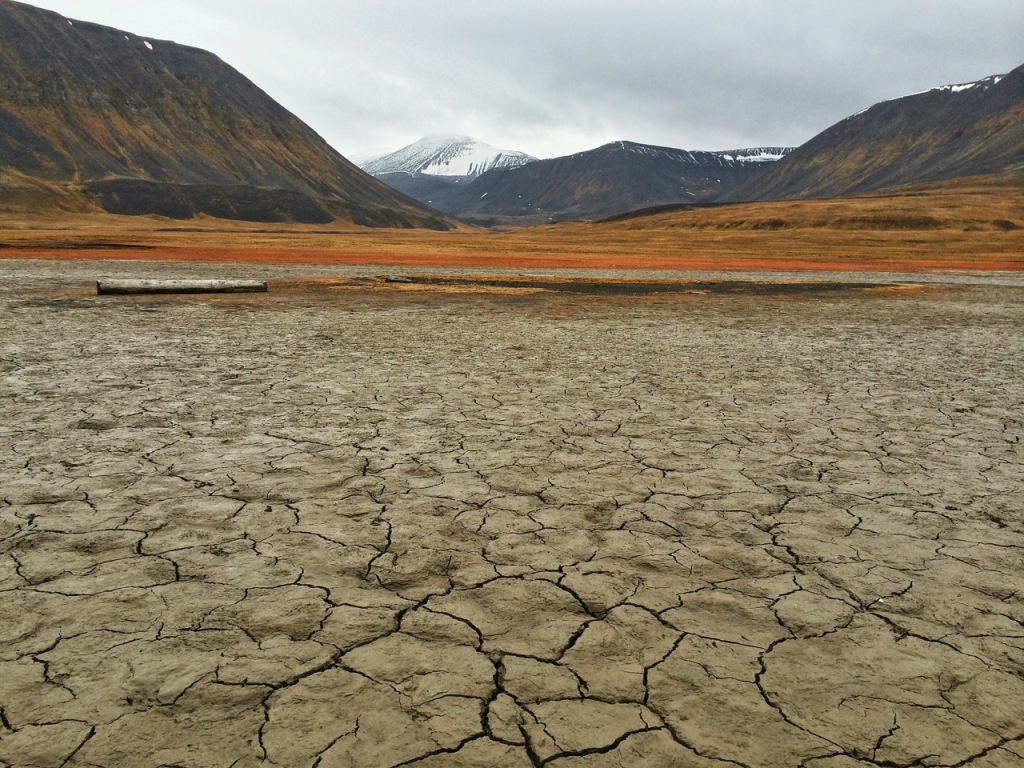 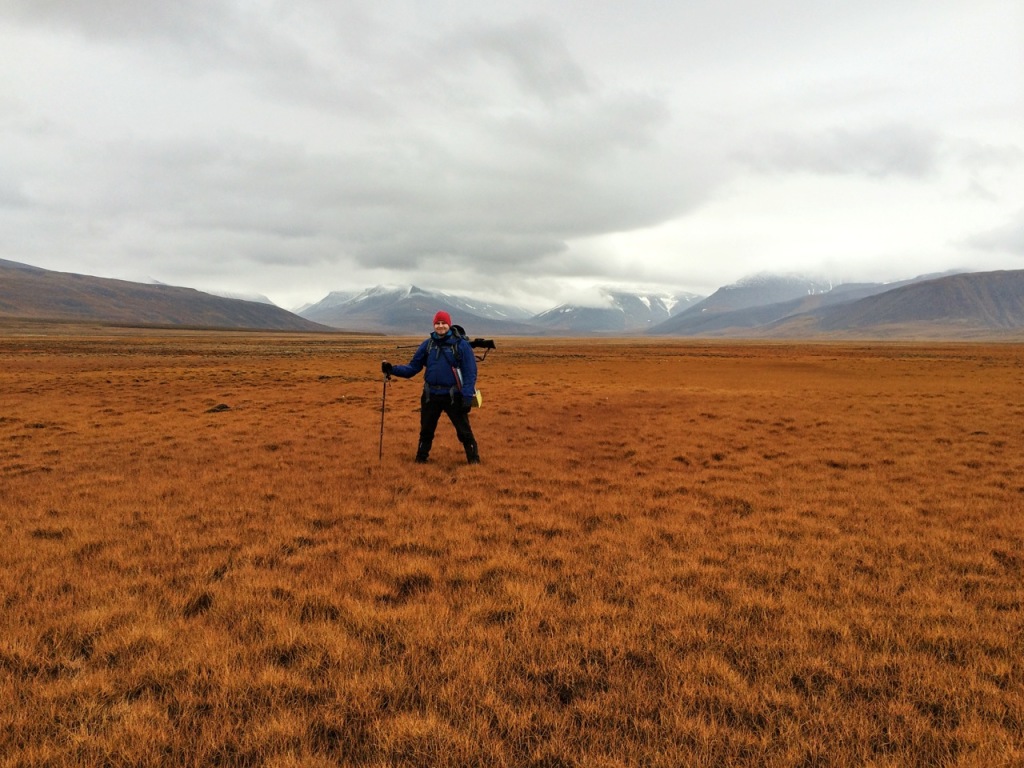 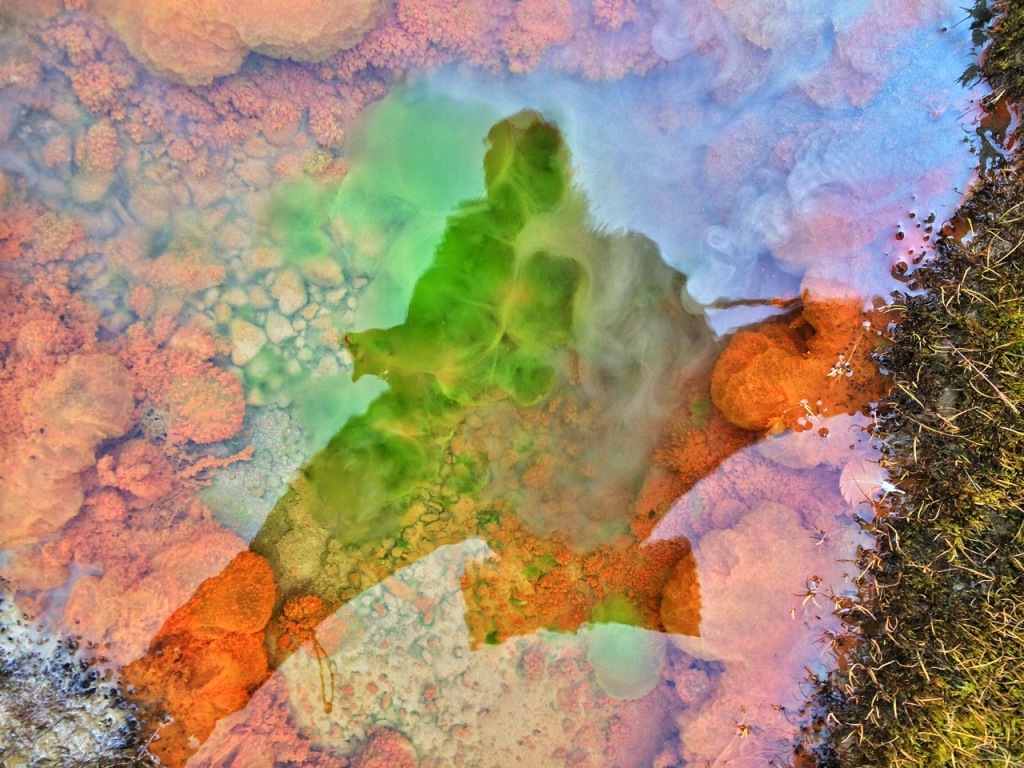 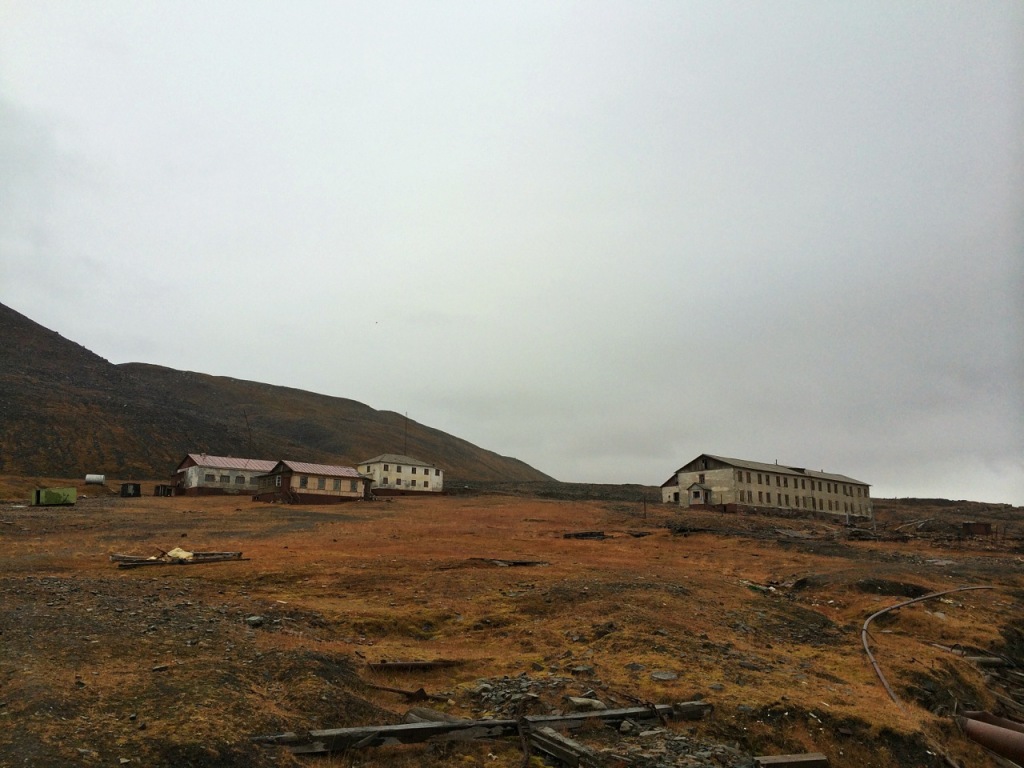 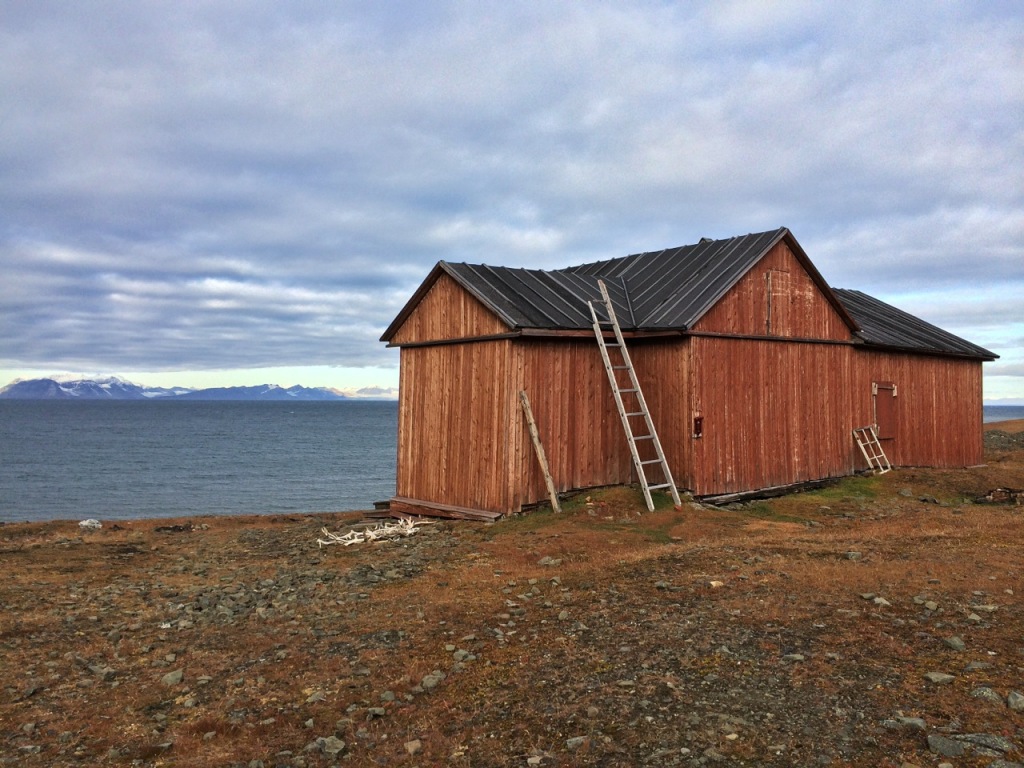 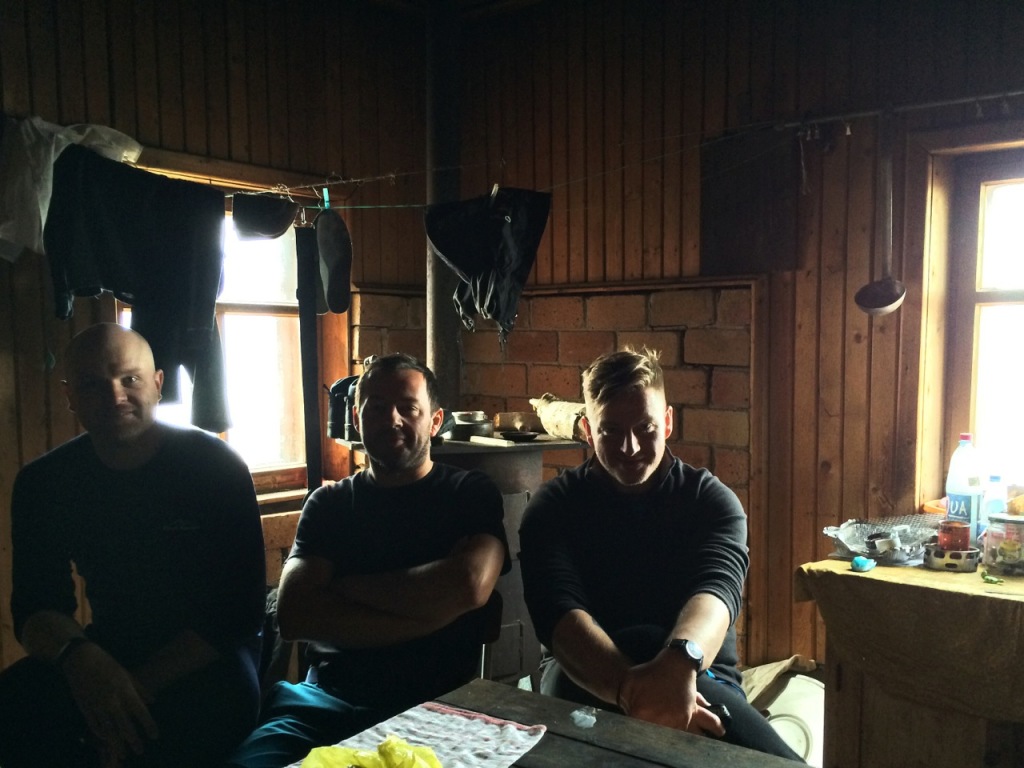 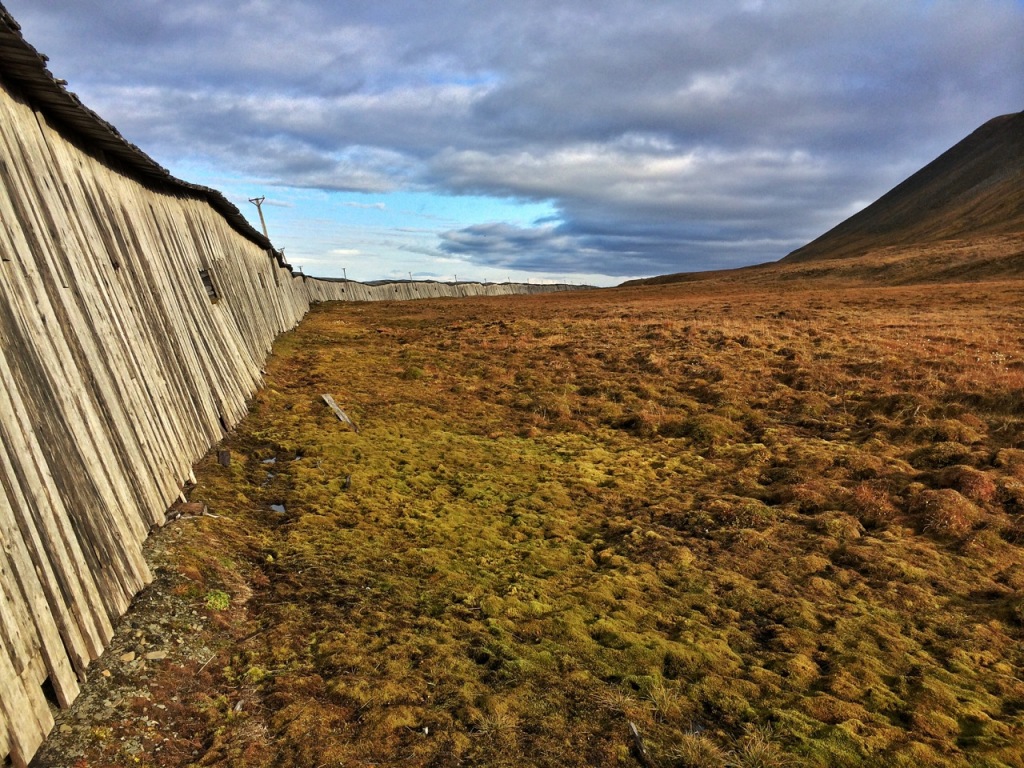 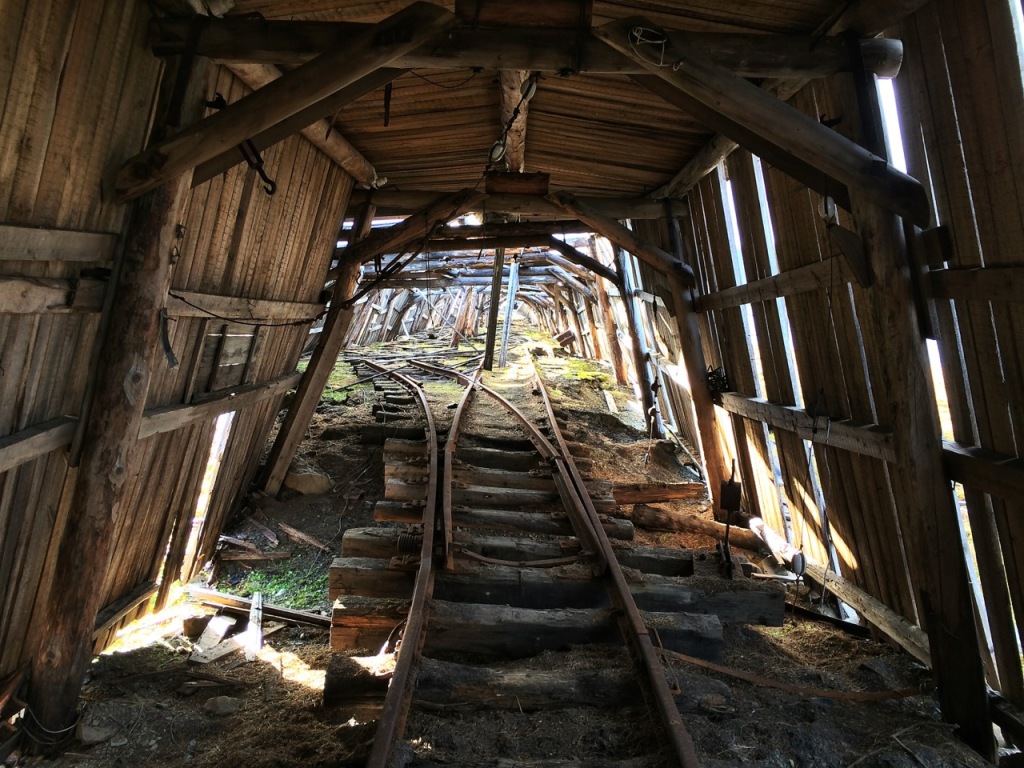 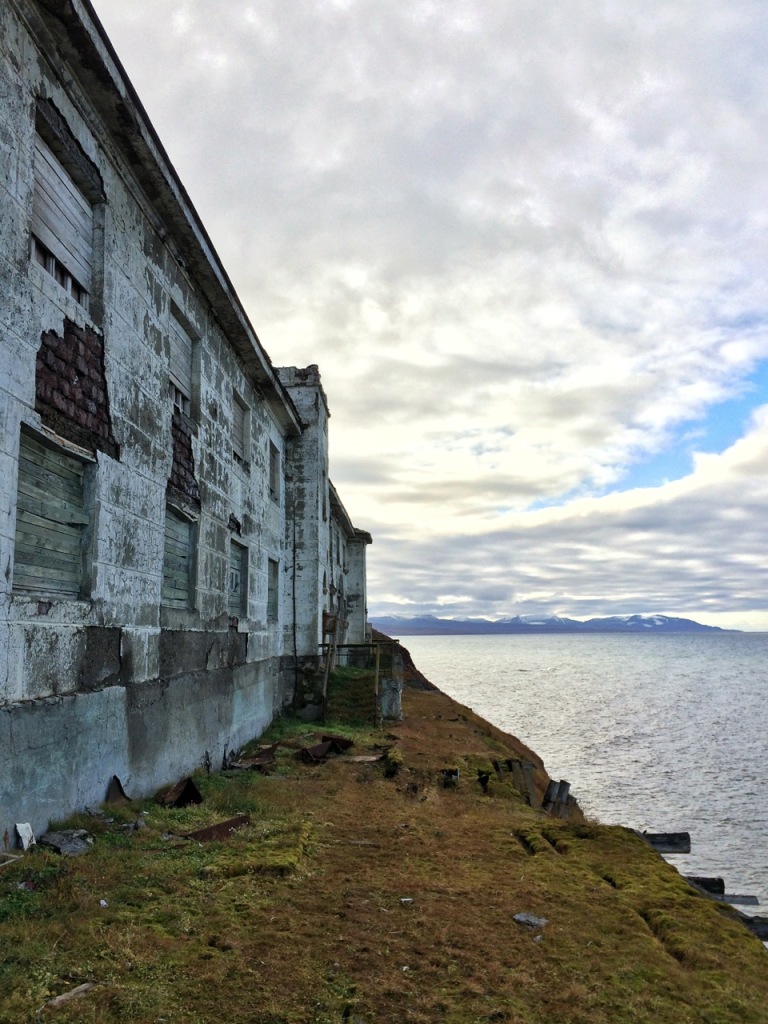 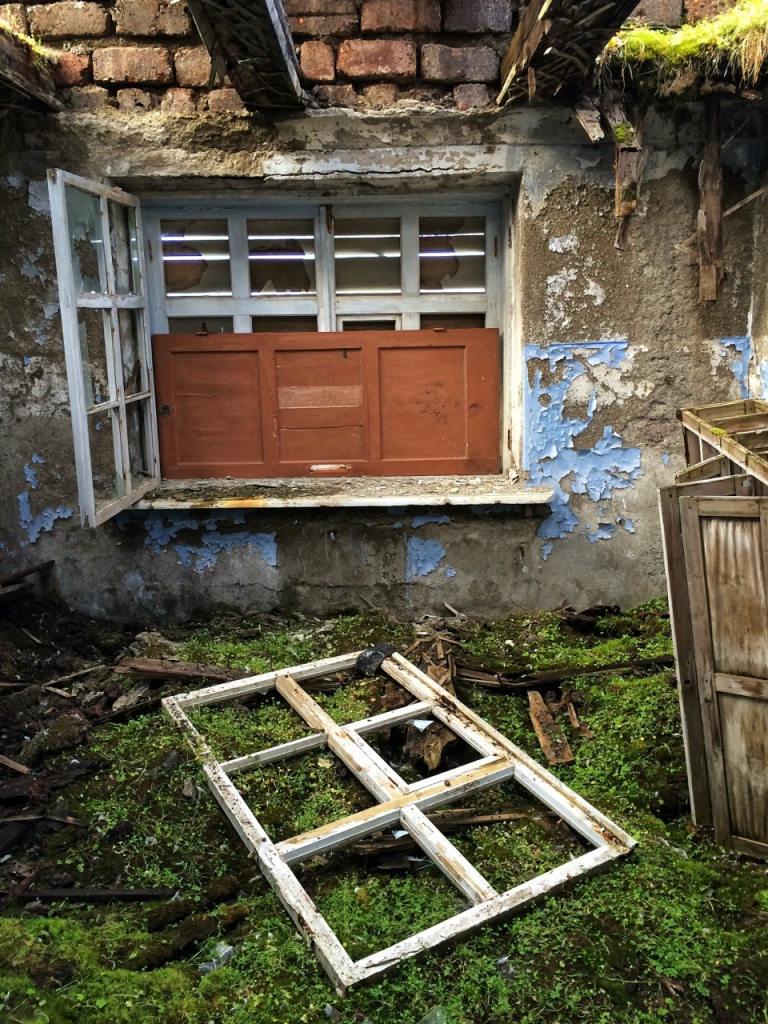 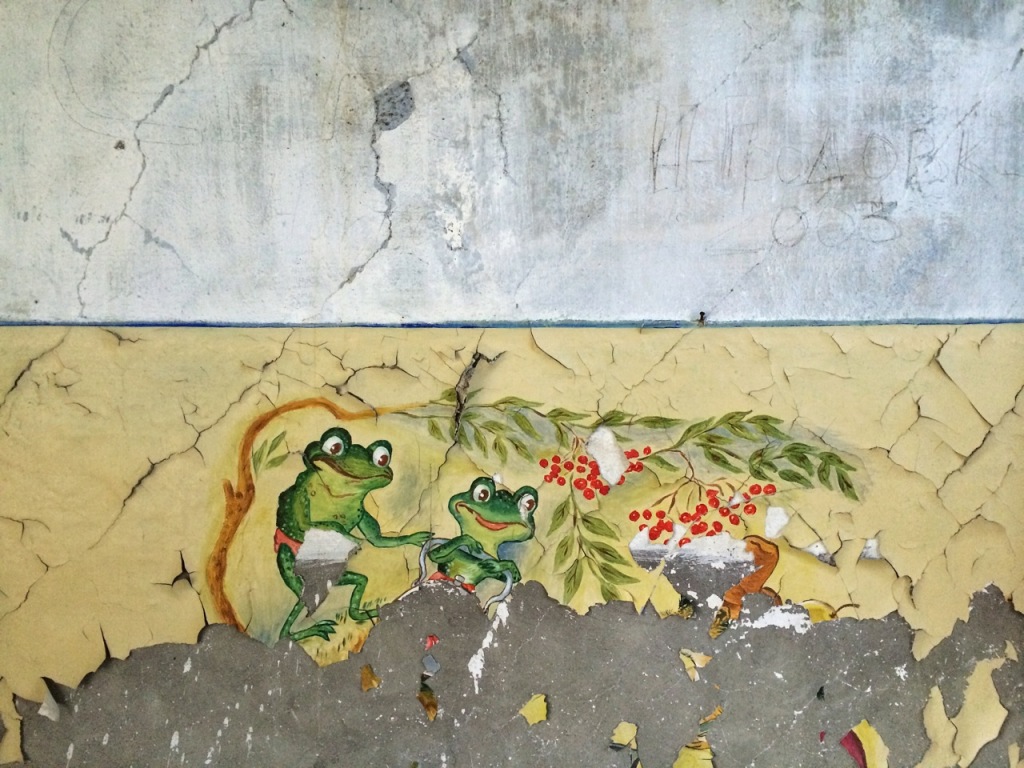 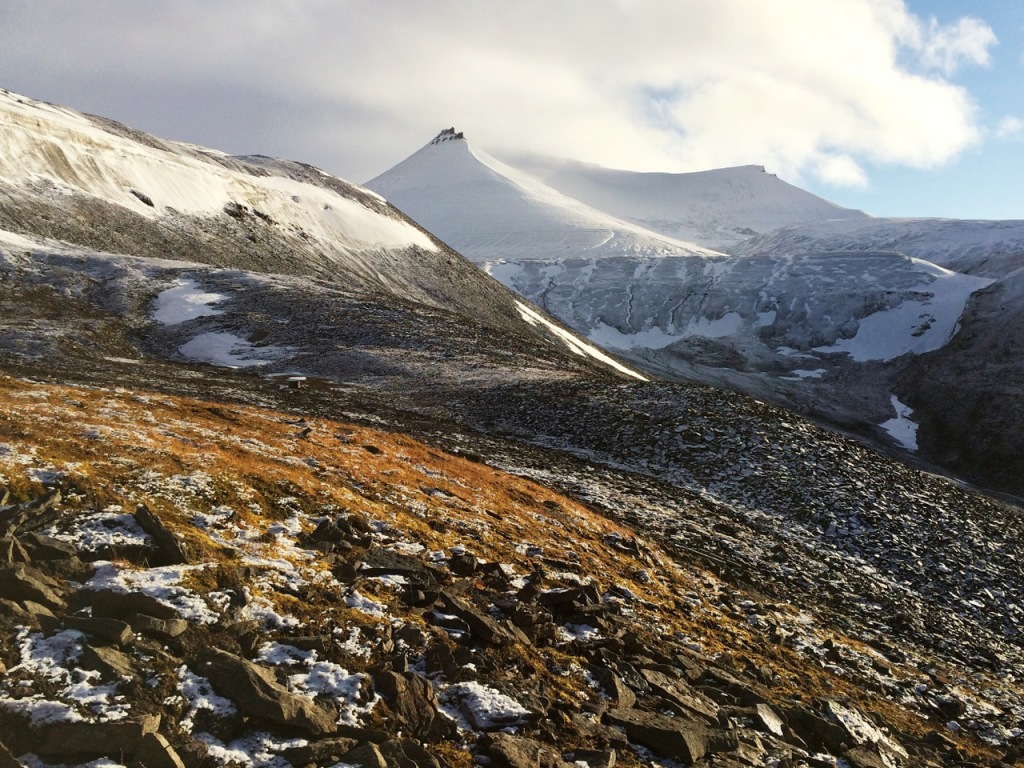 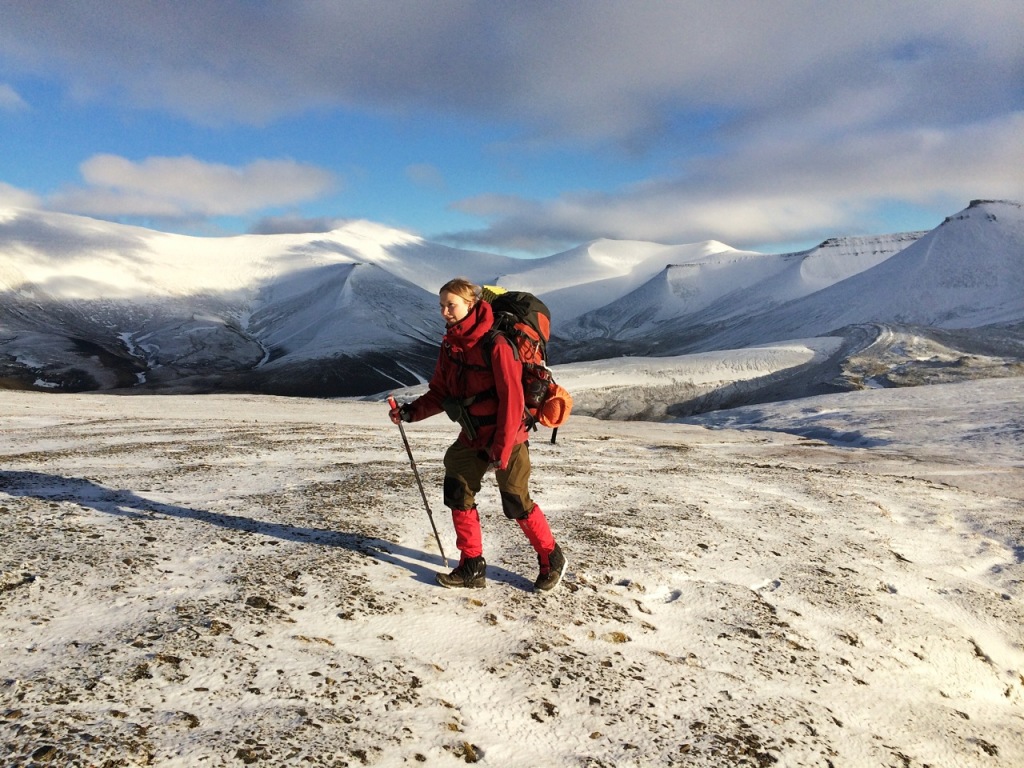 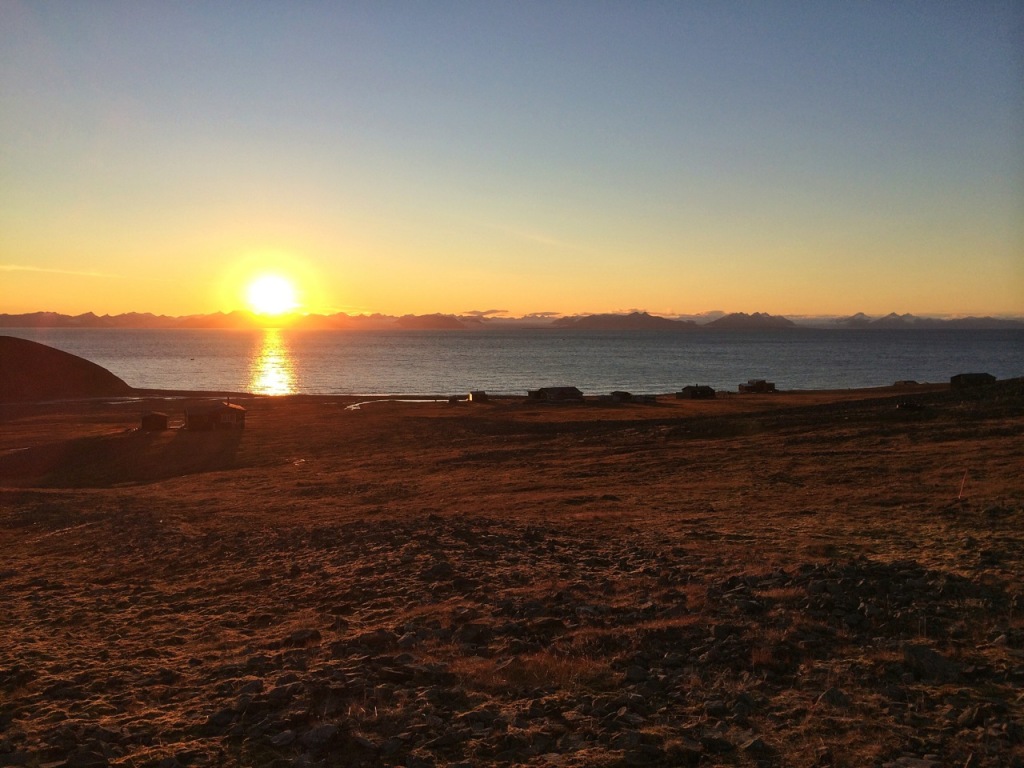